15 year old guitarist in pop guitar band ‘CHAPTER 13’ with Tom Abisgold, Noah Key and Jacob Swann.
CHAPTER 13 have recorded two songs on ‘The Creakers – Musical Edition’ written by Tom Fletcher and are writing and recording their own material for release in 2019. 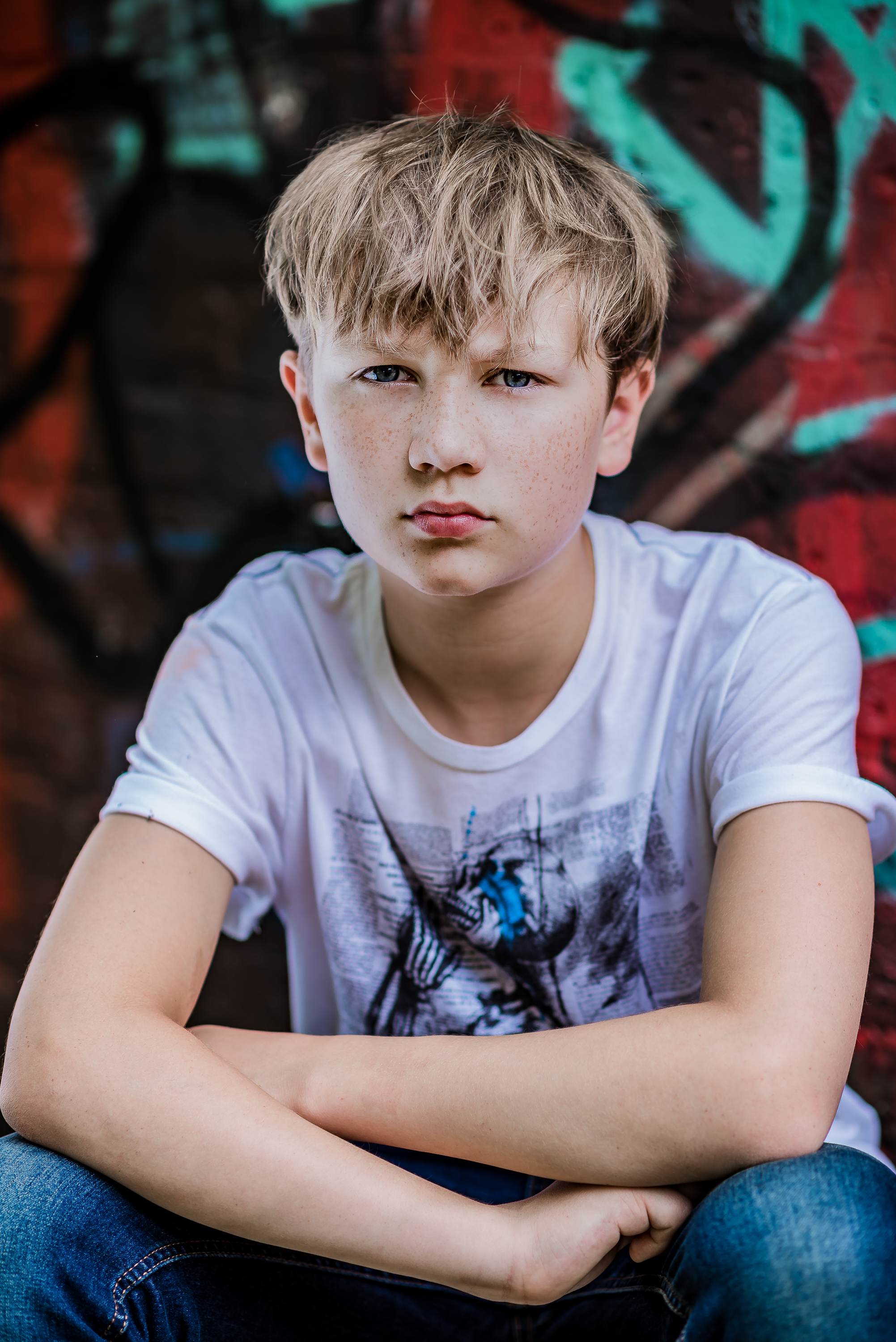 Jake’s first love of guitar began age 2 when a close family friend introduced him to a Gibson Les Paul whilst on holiday in Spain.  Jake’s obsession continued from then on and age 7 he began learning to play.  It was clear from the very first chord that Jake and guitars belonged together.  He started writing his own songs and performed his first solo show locally age 11.

In 2016 Jake played “Zack” in Andrew Lloyd Webber’s School of Rock the Musical, and was one of the 12 musicians in the show to win an Olivier Award 2017 for Outstanding Musical Achievement for playing their musical instruments live every night.

During that pivotal year, Jake appeared in trailers, photo shoots, press interviews, performed with established artists and took to the stages at London’s Hyde Park, The Royal Albert Hall, Prince of Wales Theatre, The London Palladium and the main stage at Camp Bestival.

Chapter 13 is Jake’s full time focus, although later in 2019 Jake will appear in a small role in Season 2 of the Sky Atlantic series ‘Britannia’ written by Jez Butterworth.